Home The Church Contact Us Articles
← Back to articles
Answered Prayers → 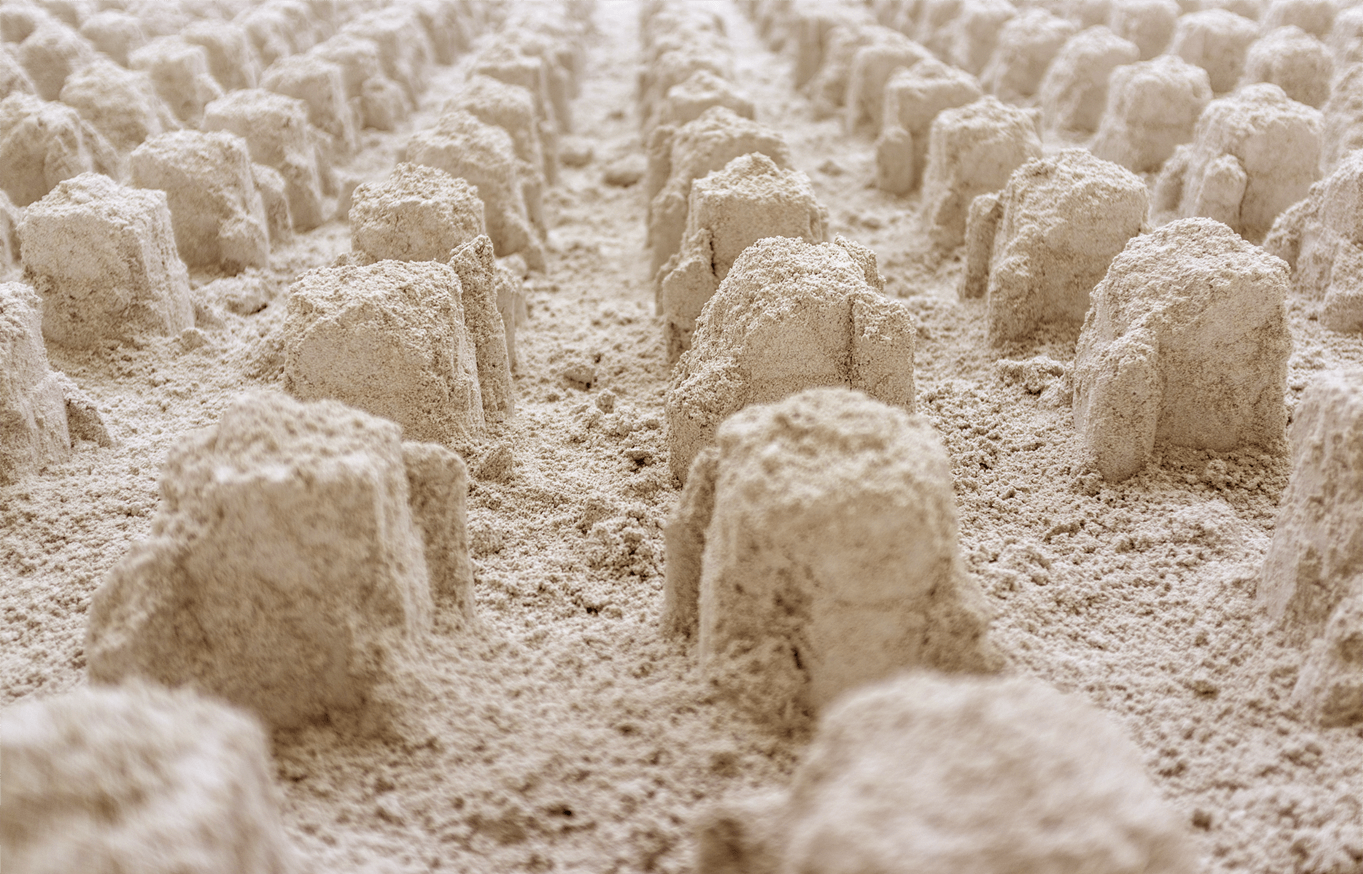 There is little as charming, well-planned and skillfully made as a sand castle. Children of every age enjoy the hours of shaping sand into the grand palaces which existed in the faraway lands of their minds. Along with this recreation comes a life lesson. A sand castle, for most, immediately calls to mind the thought of that which is temporary. Too many toddlers’ tears have been shed watching the tide take away the fruit of their tedious toil. With full knowledge of this adults still have an insatiable attraction towards sand castles. Every year thousands of enthusiasts converge upon Imperial Beach, California, for the U.S. Open Sandcastle Competition. There they build some of the most spectacular sand castles you could ever imagine. Exact replicas of the greatest architectural masterpieces built by man, and others that could only be built of dreams and sand.

While those in the competition may win prizes with skill exceeding child’s play, they still are only making sand castles. Unfortunately, so many have approached life forgetting the lessons they learned. While one may become proficient and skillful at many things, where is the lasting benefit? Someone may build something beautiful and bring great joy to themselves and others, what real value does it have?

The tide of death is one that all men should see approaching (Heb. 9:27). As some learn of such an end, they find it almost unbearable to work towards anything. The faithful, on the other hand, do not find such torment as the day approaches. The psalmist said, “Yea, though I walk through the valley of the shadow of death, I will fear no evil: for Thou art with me; Ty rod and Thy staff they comfort me” (Psa. 23:4).

Building one’s house upon Christ is a sure way to ensure that the tempests of life will not overcome the structure. In these verses there is great similarity to the lessons learned from building sand castles. There is that which is unstable, situated in such a way that is sure to fail. Wherein is the security? A denomination, built by men, is not built on a solid foundation (1st Cor. 3:11; Matt. 16:16-18). A life of successful business is one of fleeting glory (Luke 12:15-21). The goal of most is a merry heart, but without Christ that merriment will end like the smile on a child’s face when the first wave crashes over the seemingly solid walls of the sand fort. On the other hand, there is Christ and His Word. When one does what Christ commands he is building upon sure ground able to withstand anything.