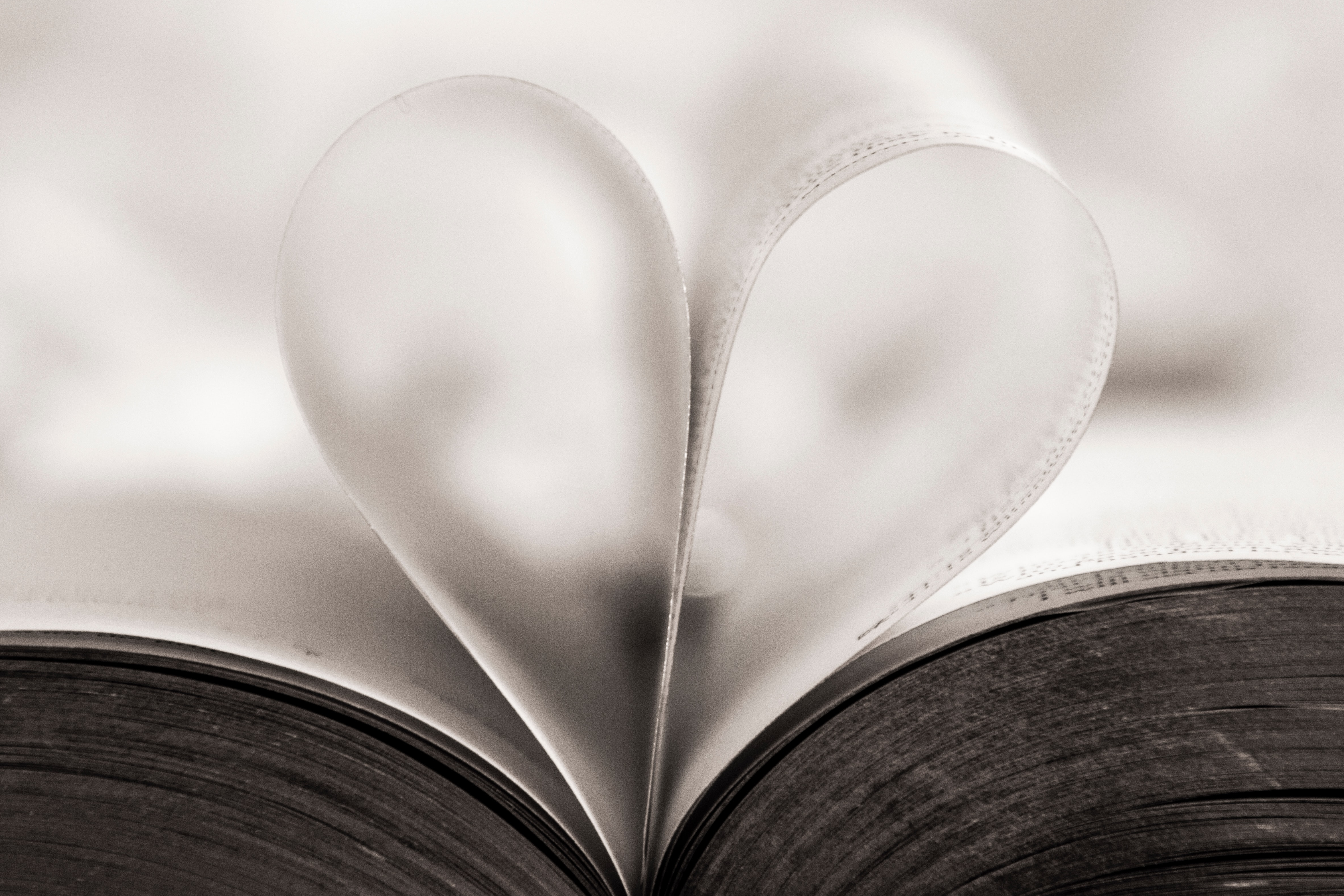 What is the heart of the matter with regard to religious differences? In the sermon on the mount the Lord spoke of those who really believed they were saved coming before Him in judgment (Matt 7:22-23). In this verse they sincerely thought they were right. But how did they get into that mindset? Is it God’s fault that they were ignorant of what they were obliged to believe and do? The answer must be NO (II Pet. 3:9; I Tim 2:3,4). They were not interested in knowing God according to His word. Rather they chose their own way through willful ignorance (Hos. 4:6), "undilligent" searching (II Tim 2:15; Acts 17:11), or outright presumption and efforts to justify their views (II Pet 2:10). One brother succinctly stated,

False religion has ever been characterized by an after the fact attempt to justify its presence. The Roman dogma of Mariolatry (i.e., worship of Mary) developed gradually. Obviously, this practice did not arise from a careful, sincere, honest appraisal of Scripture. Rather, promoters felt compelled to scour the Bible after the fact in an effort to find some shred of support (e.g. Jn. 19:27) to bolster credibility for what is obviously an erroneous doctrine.

Does this mean that every person who does not “interpret the Bible” the same way “I” do is automatically one with a wicked heart? Let the scriptures speak for themselves in this answer.

When the Pharisees wrongly assessed The Lord’s power to cast out demons, He rebuked them. He said,

O generation of vipers, how can ye, being evil, speak good things? for out of the abundance of the heart the mouth speaketh. 35 A good man out of the good treasure of the heart bringeth forth good things: and an evil man out of the evil treasure bringeth forth evil things. 36 But I say unto you, That every idle word that men shall speak, they shall give account thereof in the day of judgment. 37 For by thy words thou shalt be justified, and by thy words thou shalt be condemned.

The writer of Hebrews said, “…the word of God is quick, and powerful, and sharper than any two edged sword, piercing even to the dividing asunder of soul and spirit, and of the joints and marrow, and is a discerner of the thoughts and intents of the heart.” (Heb 4:12). The word of God has the power to cut the sin out of the hearts of men (Acts 2:37; 7:54). The process is painful in many cases and reactions vary. The good hearted accept this purging by repentance, and the wicked attack the source. The word of God is the discerner or is skilled in judging the thoughts and intents of the heart.

When we see one rejecting what the word so obviously sets forth on matters such as, baptism (Mk 16:16), instrumental music in the assembly (Eph 5:19; Col 3:16), eternal security (Gal. 5:4), church attendance (Heb 10:25), then we may know that their heart is corrupt. Literally the Hebrews writer is saying that God’s word is a critic of the heart, and when a critic gives his critique we may be sure of it. God’s word sets out the criterion for judging the heart (Jn 12:48; Matt. 7:15-20). When man simply points out God’s critical analysis of an individual’s heart, who is wrong? Man or God?

On the other hand, when one brother observes another brother engaging in actions which are authorized such as preaching the truth (Eph. 4:15), rebuking error (II Tim. 4:2), recognizing God’s lines of fellowship (II Cor. 5; Eph 5:11; II John 9-11) they must not judge the motives behind these authorized actions. Such judgment is the wicked judgment of the heart (Matt. 7:1), Christians are to judge the righteous judgment which is according to fruits (John 7:24).

The pure hearted psalmist prayed, “Keep back thy servant also from presumptuous sins; let them not have dominion over me: then shall I be upright, and I shall be innocent from the great transgression. Let the words of my mouth, and the meditation of my heart, be acceptable in thy sight, O LORD, my strength, and my redeemer. (Ps 19:13-14)

Castles Made of Sand → 3 minute read